The world we are living in is full of computerized activities. Analog methods of doing activities have been replaced by computers. 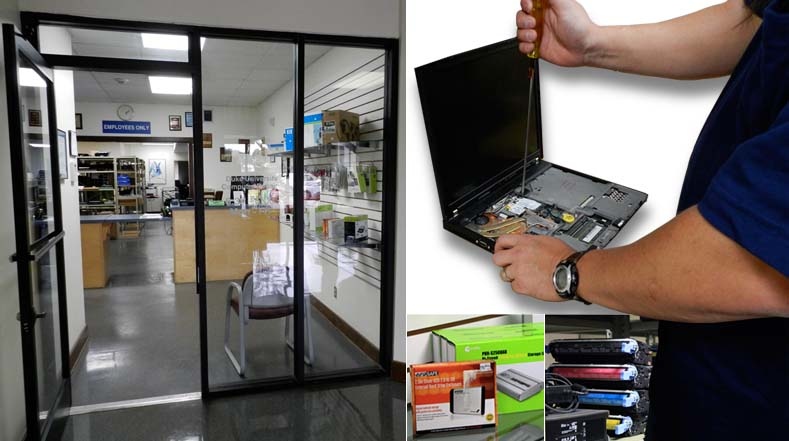